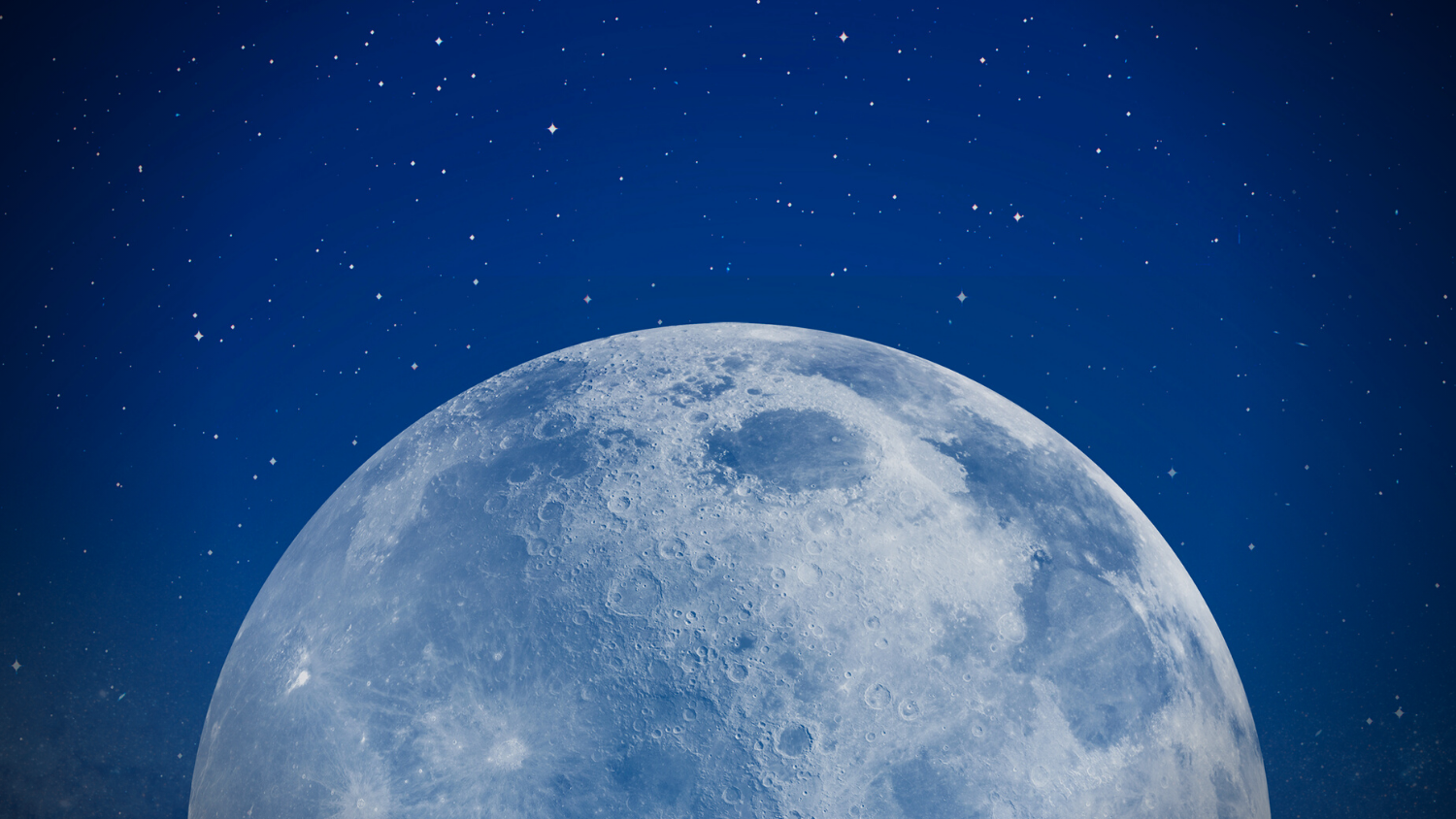 In order to ensure this security the European Commission produces documents that (in order of importance) go by the name of Regulation, Directive and Delegated Act. Product Safety is a must is not an option and this means, from the perspective of any producer, a deep change in mentality. In the new rules proposed by the Commission and transposed as local requirements by each Member State, the active role (intended as legal responsibility) of the entire chain of distribution is becoming increasingly evident. It is not a coincidence that importers, agents and distributors have similar obligations to those of producers’ (or even identical in the case of importers importing products from third countries, in other words from outside Europe)  and have a duty NOT to place on the market non-compliant and unsafe products. The definition of safety is very broad and concerns certain aspects such as, for example, the use of OSP (Operational Safety Plan) to assess a machine or equipment on site, in accordance with the manufacturer’s instructions.

To answer correctly to the question in the title of this short Newsletter we need to frame the Control Unit (welding machine) from the point of view of Safety. In fact this electrical device refers to the following legal documents:

The European Commission to demonstrate the satisfaction of the safety requirements, in accordance  with CEN / CENELEC, prepares harmonized standards that are valid throughout the EU.

Fulfilling the requirements indicated  in these technical standards gives the presumption of conformity of the equipment to the legal documents previously indicated.

The General Products Safety Directive plays an important role. It provides criteria for drawing up the instruction Manual for equipment and states the minimum contents it shall have so that this information can be used by responsible for the safety on site. Finally, the Directive stipulates that products instructions shall be in the language of the country in which the product is sold.

The functional and operating requirements of this equipment, operating voltages, typology, welding controls, etc., are  indicated in the ISO 12176-2 standard mentioned in UNI EN 12007-2.